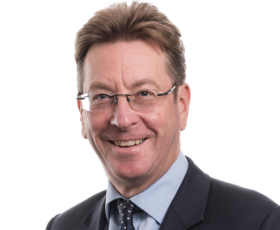 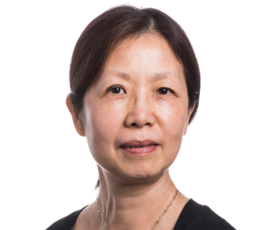 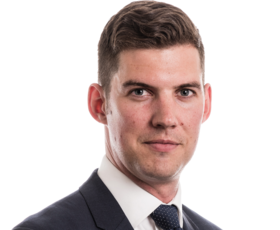 William was portfolio manager for the AXA Framlington Emerging Markets Fund from 2004 until his departure. He joined AXA Framlington from LCF Edmond de Rothschild Securities where he was part of the country fund broking team. Prior to this, he was a fund manager with Citibank, Municipal Mutual Insurance and English Association.

Following a post graduate career in China, Ming moved to London in 1990. Ming took up a position as an equity investment analyst at American Express Asset Management in 1995. She moved to Sarasin Investment Management in 1999 as a senior equity analyst for the Asia Pacific Market, before joining AXA Framlington in 2005.

Prior to joining Polar Capital, Sam joined PWC in 2008 and became a senior associate in 2010 providing assurance services to FTSE 100 clients.

i
€124.5m
AUM
3Team size
The Fund aims to achieve both income and long term capital growth through a portfolio of emerging market equities.

EM in a ZIRP world