European ex-UK Income, managed by Nick Davis, is one of three dedicated income funds from Polar Capital. Joining from Threadneedle, he set up the European investment team in September 2014 and has been the lead manager of this equity income fund since its launch the following year. He previously managed the Threadneedle European Fund and Pan European Equity Dividend Fund. 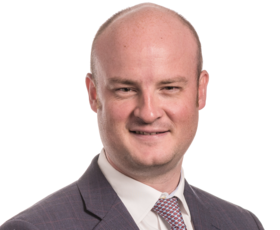 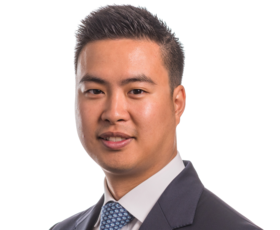 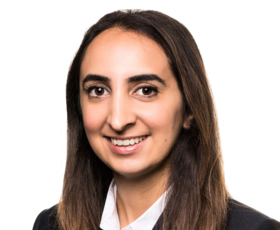 Nick joined Polar Capital in September 2014 to set up the European Income team.

Daniel joined Polar Capital in June 2013. He works as a Deputy Fund Manager on the European Income team. His primary responsibilities are stock analysis and supporting the Lead Fund Manager.

Raniyah joined Polar Capital in May 2018. She works as an analyst with the European Income team.