Managers David Keetley and Stephen McCormick are part of a five-strong team that runs the Global Convertible (GCB) and Global Absolute Return funds. They typically invest in convertible bonds to provide income and capital growth (GCB) or a positive absolute return over rolling 12-month periods, in all market conditions. Both funds also aim to limit downside risk. 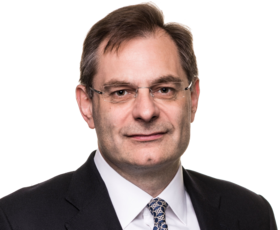 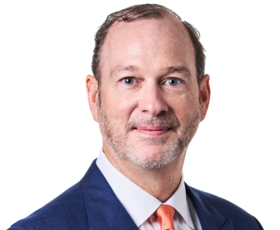 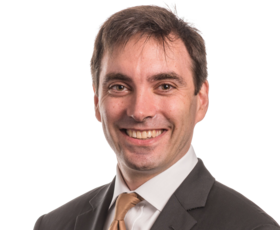 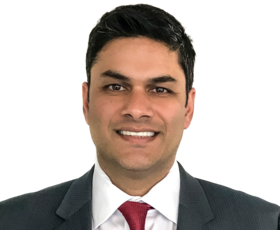 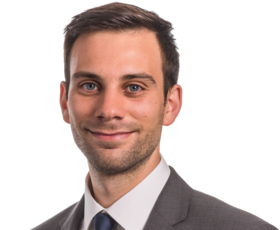 David joined Polar Capital in October 2010 to establish the global convertible team and is co-manager of the Global Convertible Fund and the Global Absolute Return Fund.

David began his career at Salomon Brothers International in London and New York. In 1987 he joined BNP-Baii, then the leading London convertible house, to become a convertible bond portfolio manager. Then in 1996 joined the Schroders convertible bond sales, trading and origination team. Following the sale of the investment banking division of Schroders to Citigroup in 2000, he was asked to co-form the Citi convertible hedge team which, as a part of the Citi CB team became the No1-ranked convertible origination and trading team in London. Two years later he returned to the buy side and in 2004 established and managed the ORN Capital convertible bond fund. In 2006 he joined New York-based hedge fund Vicis Capital (peak AUM $5.8 bn) to establish and manage their international convertible portfolio and develop their London business. From August 2007, David led Vicis Capital (UK) as co-CEO.

Stephen joined Polar Capital in October 2010 and is co-manager of the Global Convertible Fund  and the Global Absolute Return Fund.

Prior to moving into convertible trading, Stephen was a research analyst at Tucker Anthony. In 1993 he became a partner in Forum Capital Markets, eventually joining Paine Webber in 1994 where he went on to manage their convertible department until 1998. He was a senior member of the convertible sales team at Morgan Stanley before establishing and managing Valmiki Capital Management in 2005. The following year, he moved to Moore Capital where he, as a member of a three-person team, managed a $1bn global long/short equity portfolio before joining Vicis Capital to manage the US convertible bond portfolio in 2008.

David joined Polar Capital in 2011 and leads the credit and convertible bond research for the Global Convertible Fund.

David began his career at Barclays Capital in London where he set up and ran their US convertible bond proprietary trading book. Here, in addition to trading and managing the portfolio, David was also in charge of all US-based proprietary convertible research. In 2007 he moved to CQS, then a US$7bn multi-asset hedge fund, to co-run their US convertible bond positions. David has also interned as an economic researcher for the United Nations in their Department of Economic and Social Affairs where, during his time, he authored a report on fostering equity market development in emerging economies as part of the agency’s Financing for Development initiative.

Jake joined Polar Capital in 2013 having completed a two month internship with the team during the summer.

During his internship, Jake created a detailed hypothetical track record in preparation of the launch of the UCITS Global Convertible Fund. Since joining, he spends most of his time undertaking fundamental credit, convertible and equity research across all regions and sectors.

i
£42m
AUM
5Team size
The Fund's investment objective is to generate a positive absolute return over rolling 12-month periods, in all market conditions. There is no guarantee the Fund will achieve this objective over any given period.
i
£794m
AUM
5Team size
The Fund’s investment objective is to generate both income and long term capital growth by investing in a diversified portfolio of securities, primarily in the global convertible market.

What is driving inflation?