The Japan team was the first OEIC to be launched by Polar Capital back in 2001. The team is now led by Gerard Cawley who joined the firm from Schroders in 2005 and has been manager of the Japan Value Fund since its launch in 2012. Chris Smith joined the team in 2012 as an analyst before becoming co-manager of Japan Value in 2018. 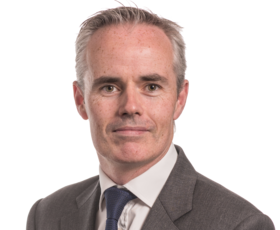 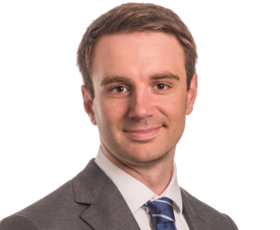 He has been manager of the Polar Capital Japan Value Fund, formerly Japan Alpha Fund, since its launch in 2012.

Prior to joining Polar Capital, Gerard worked in the Japanese equity team at Schroder Investment Management.

FE Alpha Manager Ratings do not constitute investment advice offered by FE and should not be used as the sole basis for making any investment decision. © 2020 FE. All rights reserved.

Chris Smith is co-manager of the Japan Value Fund. He joined Polar Capital in January 2012 as a Japanese equity analyst, prior to which he gained five years’ experience working in accountancy.

He holds a BSc (1st Class Hons) in applied accounting and is a chartered accountant and a CFA charter holder.

Funds managed by the Japan Team

i
£159m
AUM
2Team size
The Fund aims to generate long-term capital growth by investing in the shares of Japanese companies, or companies that generate a significant amount of their business in Japan. The Fund will apply a 'value' based stock picking approach, investing in a concentrated portfolio of large, medium and small capitalisation companies.